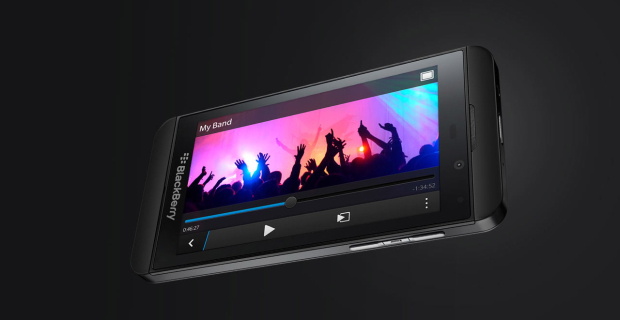 It’s a never-ending spiral of doom and gloom for BlackBerry, formally Research In Motion, one of Canada’s largest tech companies. The sad reality is that with each wave of layoffs and announced financial losses, the smartphone company becomes a less appealing place for the smartest in the industry to apply to and it becomes a less appealing brand of devices for consumers to purchase. Is it all over?

That foreboding Wall Street Journal report about BlackBerry preparing to report major losses and the cutting of over four thousand jobs is sadly true. The firm reported a billion dollars in losses just for the quarter and confirmed a 40% cut in the work force.

Not yet. BlackBerry will – as expected – give up on the consumer market and the chasing of developers for social and gaming apps and instead will focus on their business clientele, what they were originally known for in the first place. And in a seemingly heroic effort to keep BlackBerry Canadian and take it private, rich man Prem Watsa, the chairman of Fairfax Financial, is leading a “consortium” (what a word!) of private investors to try and gather enough money to buy BlackBerry for $4.7 billion.

Meanwhile the stock prices continues to collapse as employees stress on their future. As for the consumers, there’s Android and Apple phones to go along with a renewed effort by Microsoft-Nokia to vying for our biannual dollars. BB10 was sadly, an epic failure.