The Amazing Spider-Man 2 is coming out alongside details of its upcoming Sinister Six spinoff and while it represents the beginning of the summer movie blockbuster season in North America, it’s battling for headlines against rival studio juggernauts in Disney’s Star Wars: Episode VII and… wait… it’s a bird, it’s a plane, it’s Justice League!

This morning Disney and Lucasfilm finally announced the cast for the director J.J. Abrams’ take on the Star Wars saga with plenty of new and familiar faces. It’s an exciting time for movie geeks, but this huge announcement came just a day after Warner Bros. made a pile of rumors official: After Batman vs. Superman, director Zack Snyder will continue helming and expanding the franchise by making Justice League.

We’ve all been clamoring for it, and it comes as no surprise, but now it’s official that there will be no other solo DC Comics character films before we meet the team in Justice League - Although many of its core heroes will be introduced in Batman vs. Superman. There are still no production/release dates for the DC team-up, but rumors have it coming either 2018, or being fast-tracked for 2017 by shooting back-to-back with BvS (again, as some earlier rumors suggested).

By moving straight towards Justice League, that means there will be no time to meet Aquaman, Flash, Green Lantern (assuming someone takes over for Ryan Reynolds) or Wonder Woman in solo movies beforehand. Of course, the latter played by Gal Gadot has a significant role in Batman vs. Superman anyway, but this seems to be Warner Bros. and DC Entertainment’s way to fast-track their own shared cinematic universe in response to Marvel Studios’ worldwide box office dominating formula – something Fox and Sony already jumped on in the last year with their own similar shared universes with the X-Men/Fantastic Four and Spider-Man, respectively. 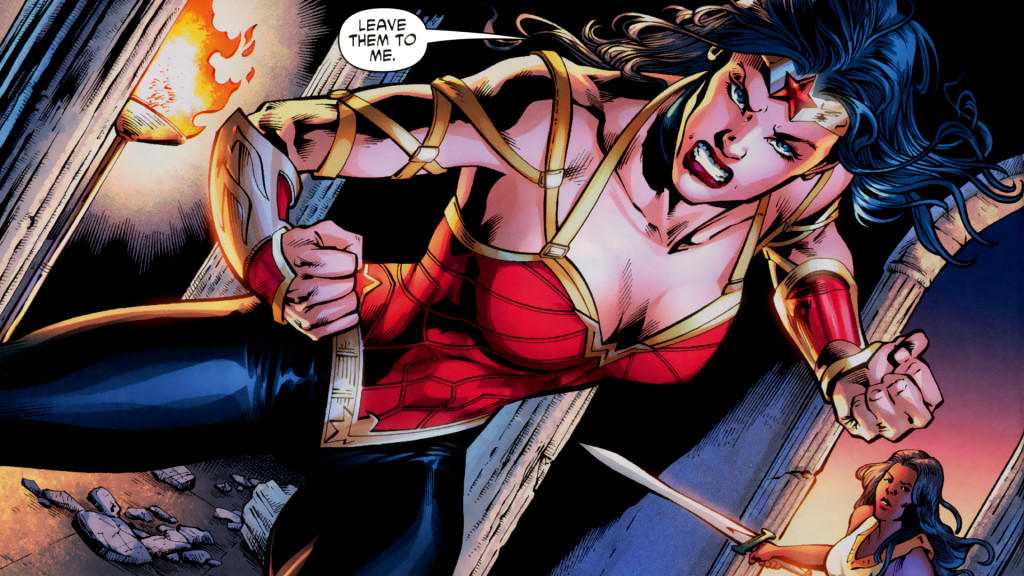 In addition to the ‘big three’, we also found out that stage actor Ray Fisher has been cast in Batman vs. Superman as Cyborg so we know he’ll be a staple of the big team-up as well. Other reports have Matt Damon potentially playing Aquaman and Jason Momoa signing on for another unspecified role. Throw in Dwayne “The Rock” Johnson confirming that he’s playing some powerful character in the franchise as well, and there are a few major casting announcements still to come.

How the Man of Steel followup is received will pave the away for DC’s answer to The Avengers – let’s see if Snyder and co. can pull it off.