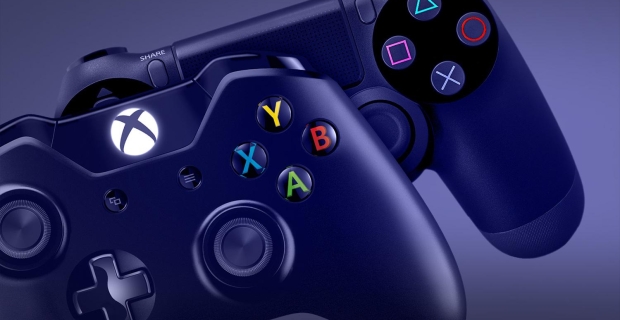 It’s been a long time coming, arguably too long, but the PlayStation 4 and Xbox One both release this November, making the 2013 holiday season the biggest ever for gamers in North America.

Sony strikes strikes fist with the PlayStation 4 releasing November 15th – much like they did in announcing the PS3 successor first in a February event I attended in New York – with Microsoft releasing the more expensive Xbox One the following week. With both games releasing just in time for the holiday season, most players – especially in the younger demographic looking to their parents for that almighty Christmas gift – to choose one in the other.

For me, there is no decision – I need both to do my job as Editor-in-Chief of Game Rant. With key multi-platform titles from third party publishers coming to both current-gen (PS3 and Xbox 360) and next-gen home consoles, on top of launch exclusives, I need to be in the know and in the game.

Whether or not Microsoft and Sony can provide debug units or media loaners of either or both consoles is still up in the air, but I will need to get my hands on both to keep up with the latest in the indusrty. And with epic exclusives including PS4′s Killzone: Shadow Fall and Xbox One’s Dead Rising 3, I unfortunately do need both consoles.

And to think, next year Valve is entering the console hardware market with their own line of “Steam Machines” in an effort to make PC Gaming as user-friendly and cost-effective as ever for everyone’s living room.