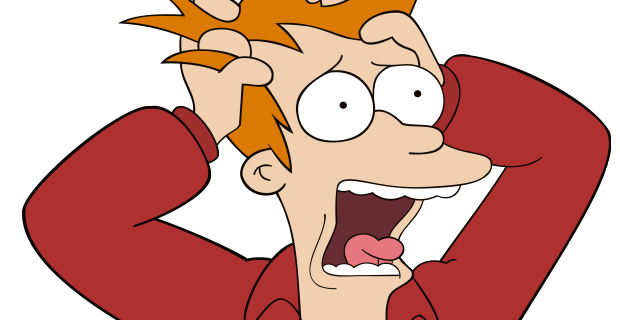 Are you a procrastinator? In your college/university days, did you leave projects, assignments and studying for exams until the last minute? And did it work for you? Do you still do so at your place of employment?

I always did and I thought it worked. In my latter years at the University of Guelph and throughout my graduate studies, I often found myself starting an assignment or study session a full week after classmates, and putting myself through all that unnecessary stress. But It worked! And it worked better for me because I work better under pressure. I was wrong.

Tim Pychyl, director of the Procrastination Research Group at Carleton University and author of Solving the Procrastination Puzzle, spoke with io9 about the concept of procrastination and the “myth” that some people perform better under last-minute pressure and explains that there’s not a single study that supports such a claim.

University of Calgary’s Pierce Steel, author of The Procrastination Equation, even goes as far as to describe it as the “perfect disease.” According to their research, procrastination simply adds more stress and stress hinders brain function. Boy, did I mess up bad in high-school and and Uni…

“Human motivation is highly influenced by how imminent the reward is perceived to be. The further away the reward is, the more you discount its value. This is often referred to as present bias, or hyperbolic discounting.”

If a procrastinator succeeds, then they have the proof to convince themselves that it works for them, but if they fail, then they also have the perfect excuse – thinking they had only a limited amount of time at the last minute to complete the given task. It’s a vicious cycle and I remember it fondly. Truth is, I just valued spending my time on other things more. I like going outside, watching TV and playing video games and more than I did placing focus on school.

I’m not suggesting it’s okay or excusable to shift focus away from work and school simply because you don’t enjoy it, but stress aside, what matters is what matters to you in the long run. Does getting 85% in a course versus 70% matter looking back on school? For everyone not getting money from an institution for higher grades, or seeking to apply to further post-grad studs such as med school, the differential means absolutely nothing. For me it certainly doesn’t. And I was on the Dean’s Honors List for four years straight. Hindsight is the best!