2017 was the year Ana and I had baby Ember in July so some travel leading up to, and certainly, was cut back substantially just as I bolstered our PR efforts on Screen Rant to cover more in our main verticals.

Still, despite having to pass up dozens of exciting opportunities, I managed to do attend some incredible events throughout 2017 and knock a few items off my bucket list. Here are the highlights, in order:

For reasons I may not disclose I traveled to Berlin for the last two days, traveling through the Frankfurt airport for a layover on the way and currently waiting for a connection at Munich to head back to Canada.
END_OF_DOCUMENT_TOKEN_TO_BE_REPLACED

25 Passwords You Should Never Use

Since anything and everything these days requires an account, membership and passwords it’s easy to take shortcuts to lighten the load on your brain. Don’t get lazy because if your passwords are anything like these 25, you will be hacked.

END_OF_DOCUMENT_TOKEN_TO_BE_REPLACED

Poachers are assholes, killing rare animals and putting beautiful creatures on the path to extinction. These killers perform their illegal acts often at night, outside of plain sight, hiding in the shadows away from patrolling jeeps. So, how do you stop them? Call up Skynet!

END_OF_DOCUMENT_TOKEN_TO_BE_REPLACED

What The World Searched For in 2013

What made the cultural zeitgeist of 2013? What captured our imaginations, our interests and emotions this year and what will we remember most from it?

END_OF_DOCUMENT_TOKEN_TO_BE_REPLACED 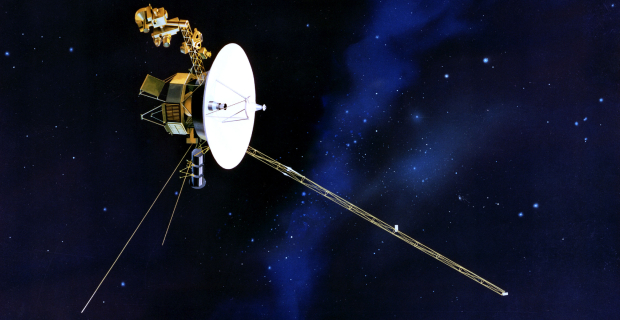 Voyager 1: Boldly Going Where No Human Object Has Gone Before

It’s taken 36 years but the people of Earth can finally celebrate the first-ever human-made object leaving our solar system and entering that mysterious dark space between stars. NASA launched the Voyager 1 back in 1977 and according to researchers, the spacecraft is officially in interstellar space.

What’s most impressive about the feat in human science and space exploration is the fact that the Voyager is still operational and still reporting in, even after finishing its primary mission in 1989.