Ana and I went to a friend’s house for a little get together to watch the home opener of the 2013-14 season for the Toronto Maple Leafs. After winning the first two games of the season on the road, the Leafs take on local rival Ottawa Senators.

The battle that saw the Leafs down 4-2 at the midway point of the game, after a pair of back-to-back Sens goals 15 seconds apart, resulting in a goalie change from James Reimer to Jonathan Bernier. Bernier prevented the Sens from adding any more to the scoreboard for the rest of the game and helped the leafs tie it up, leading to an uneventful 5-minute overtime. 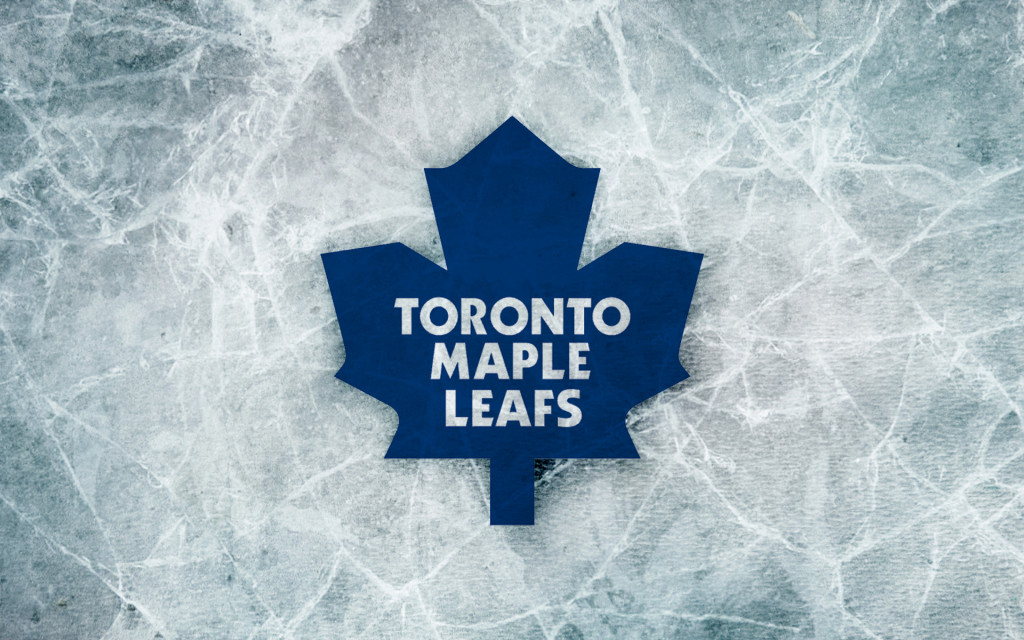 The epic shootout which followed saw the Leafs score 2-for-2 and Ottawa’s captain Jason Spezza fail to put one past Bernier on the opponent’s second attempt, giving the Leafs the win.

As a result, the Leafs start the season strong with a 3-0 record. Victorious streaks at the start of the season are not uncommon to the Leafs, but the same can be said for depressing losing streaks later in the season. We’ll have to wait and see on whether or not the Leafs can remain a consistent contender this season.